Attorneys With The Personal Touch SCHEDULE A CONSULTATION
3 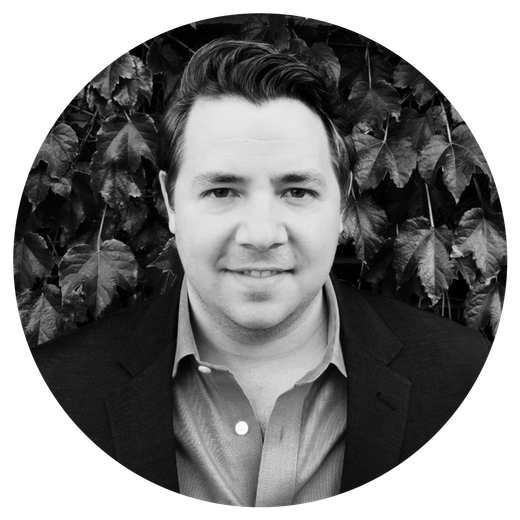 After graduation, he held the position of employment, labor, and human resources consultant for a large international electronics manufacturer.

From there he signed on with a leading downstate law ﬁrm where he concentrated in employment and labor law within the public and educational sectors. In 2012, he returned to the Chicago area and co-founded the law ﬁrm of O’Connor-O’Connor P.C., with the mission of providing experienced and intelligent employment law representation to employers and employees alike across Illinois. 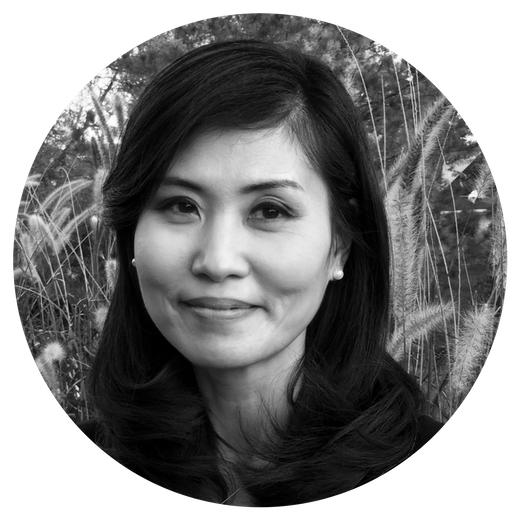 Heewon received her undergraduate degree in her native country, South Korea. After moving to the U.S. she received a Master’s degree in International Relations from the University of Chicago.

She then moved on to earn her Juris Doctorate, with honors, from Northern Illinois University College of Law.

While there she was selected to serve on the American Bar Association’s Judicial Internship Program, and worked as a law clerk for the Honorable Judge Allen Goldberg.

She credits her father, an attorney practicing in South Korea, for her passion to help people receive justice through the law. She was admitted U.S. District